For a watching audience Speed of Light can be seen as a piece of abstract art, operating at the grandest scale, where the physical surroundings become an open canvas carrying a new visual language, expressing mood and movement, comprised of form, colour and line. It is also a monumental public artwork equally at home on a hillside or in the urban heart of a city, but one that is still surprisingly quiet and reflective in its mood. 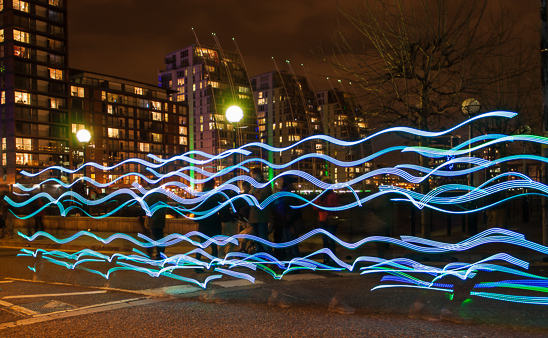 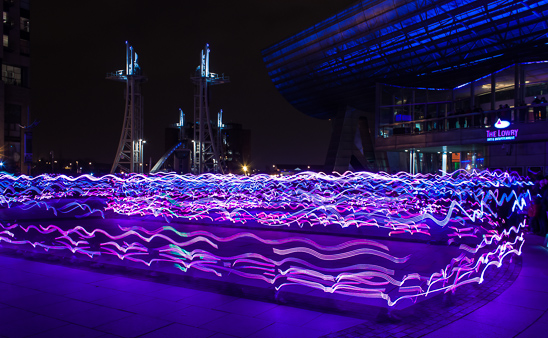 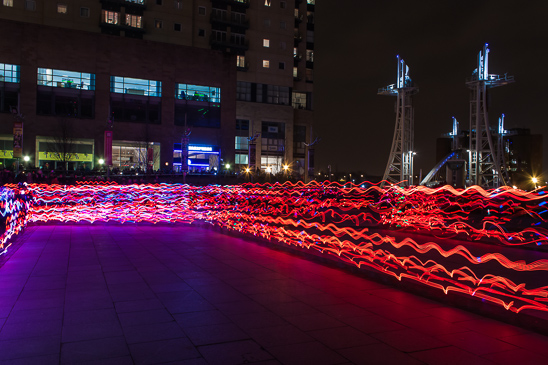 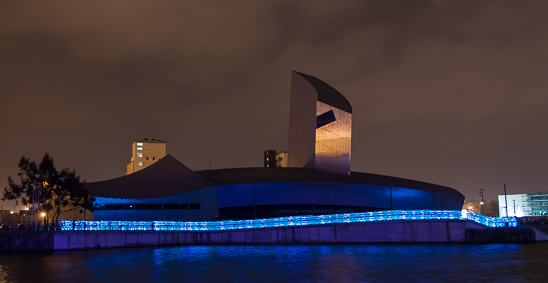